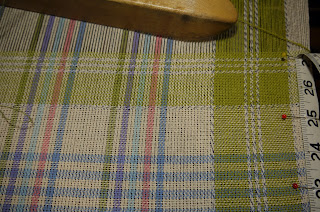 It was a grand concert.  This week the new season was announced (the program for 2012-13) and the fact that Thierry Fischer's contract has been extended through 2015-16.  The latter is very good news, indeed!
Posted by Sharon at 10:21 PM